An analytics package that simplifies the process of building analytics

EnergyCenter software integrates everything into a single management platform 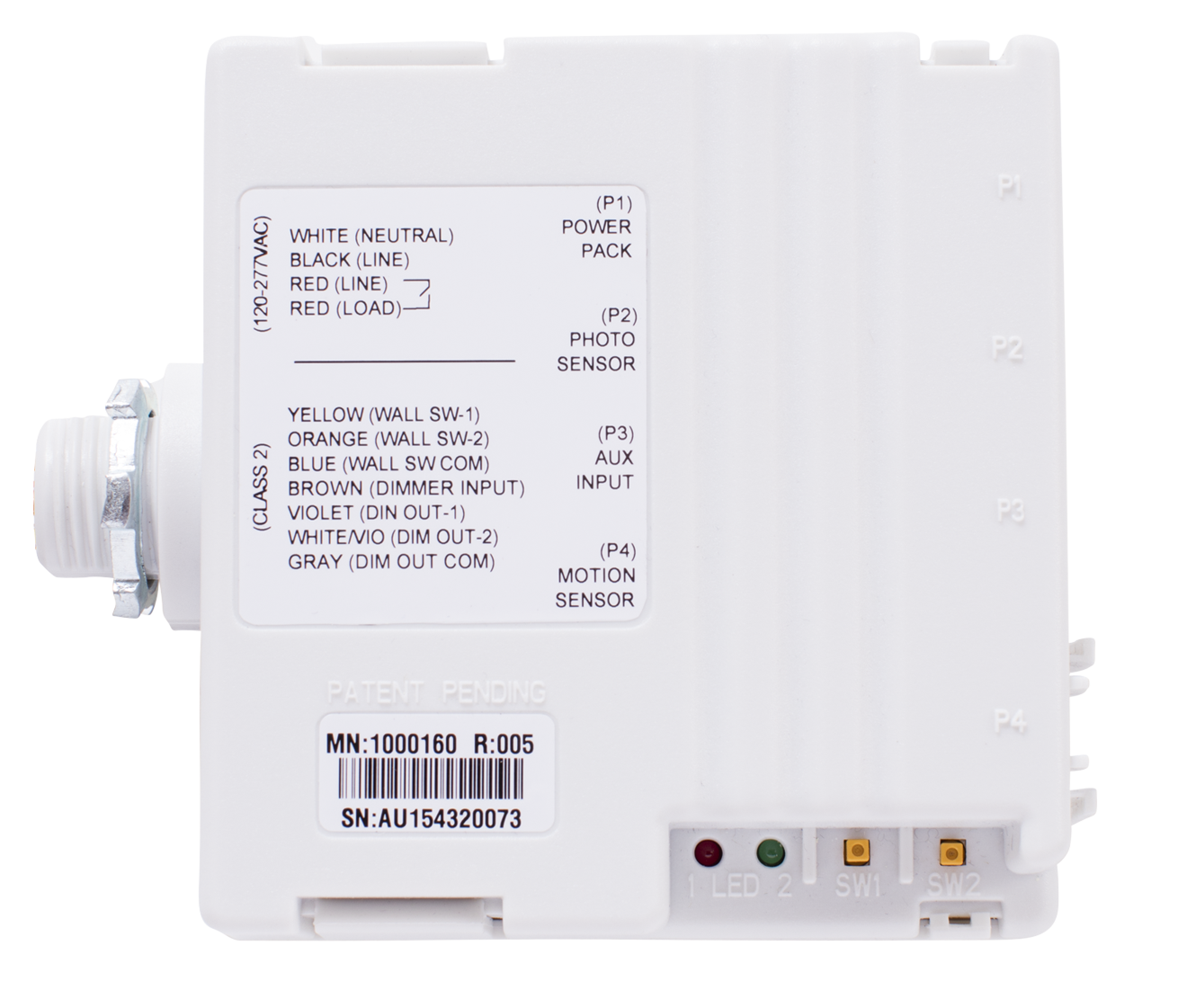 Autani’s WRC line of wireless controllers is designed to support the 2013 Title 24 requirements, providing multiple circuits of switching, dimming and daylight harvesting, time switching, and support for both occupancy and vacancy controls.

The WRC is designed to replace a standard power pack in lighting control circuits and can be operated in stand-alone mode (as a standard switched power pack) or as part of an EnergyCenter Integrated Lighting Management System using the autaniNet wireless mesh network.