An analytics package that simplifies the process of building analytics 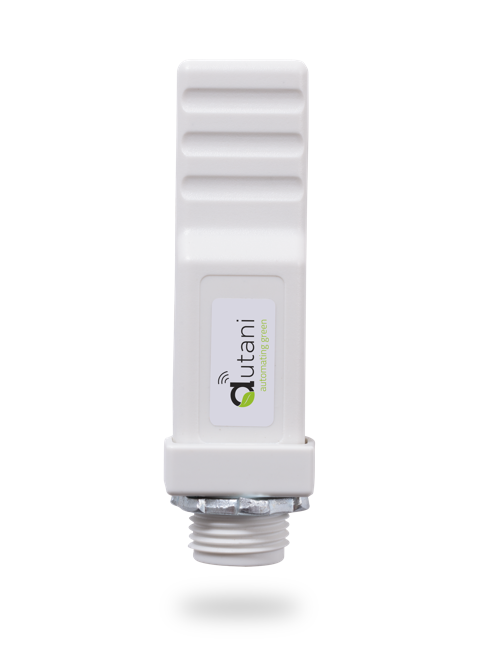 The Autani Wireless BACnet Gateway acts as an interface between devices using the BACnet MS/TP standard and Autani EnergyCenter.

By linking BACnet devices, the user  greatly enhances the benefits of both worlds — the convenience of widely available devices using the BACnet protocol capabilities and the increased functionality of the Autani wireless network.

Used in conjunction with Autani’s EnergyCenter, any BACnet MS/TP device can be added to the Autani mesh network which then can be integrated alongside other third-party control systems and manage all of the equipment from a single, centralized interface.